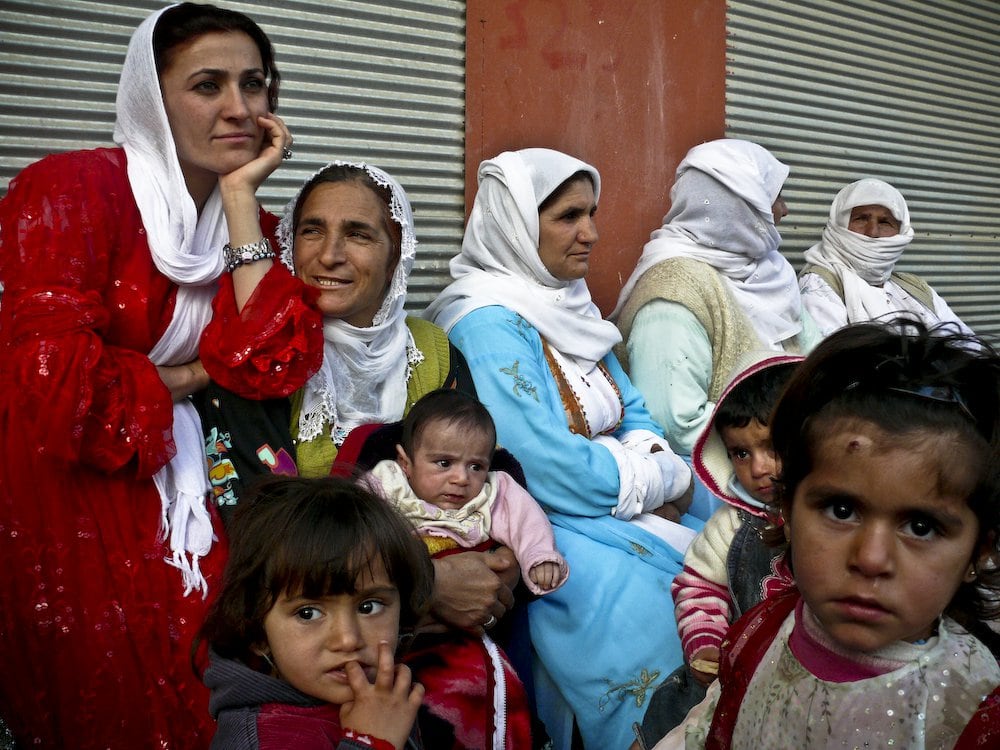 Kurdish women in Turkey share a long history of oppression and targeting like their Kurdish sisters in other countries. They have been subject to rape, kidnap, and torture as means for the Turkish army to keep the overall Kurdish resistance at bay.[1] This targeting actually increased momentum for Kurdish women in Turkey to join the People’s Workers Party (PKK). In the 1990’s they began forming more organized feminist journals. In 1991, the first female Kurd, Layla Zana, was elected to Turkish parliament, though she later spent 10 years in Turkish prison for supposedely spreading PKK propaganda between 1994-2004, and was sentenced for another 10 years recently in 2012. [2]