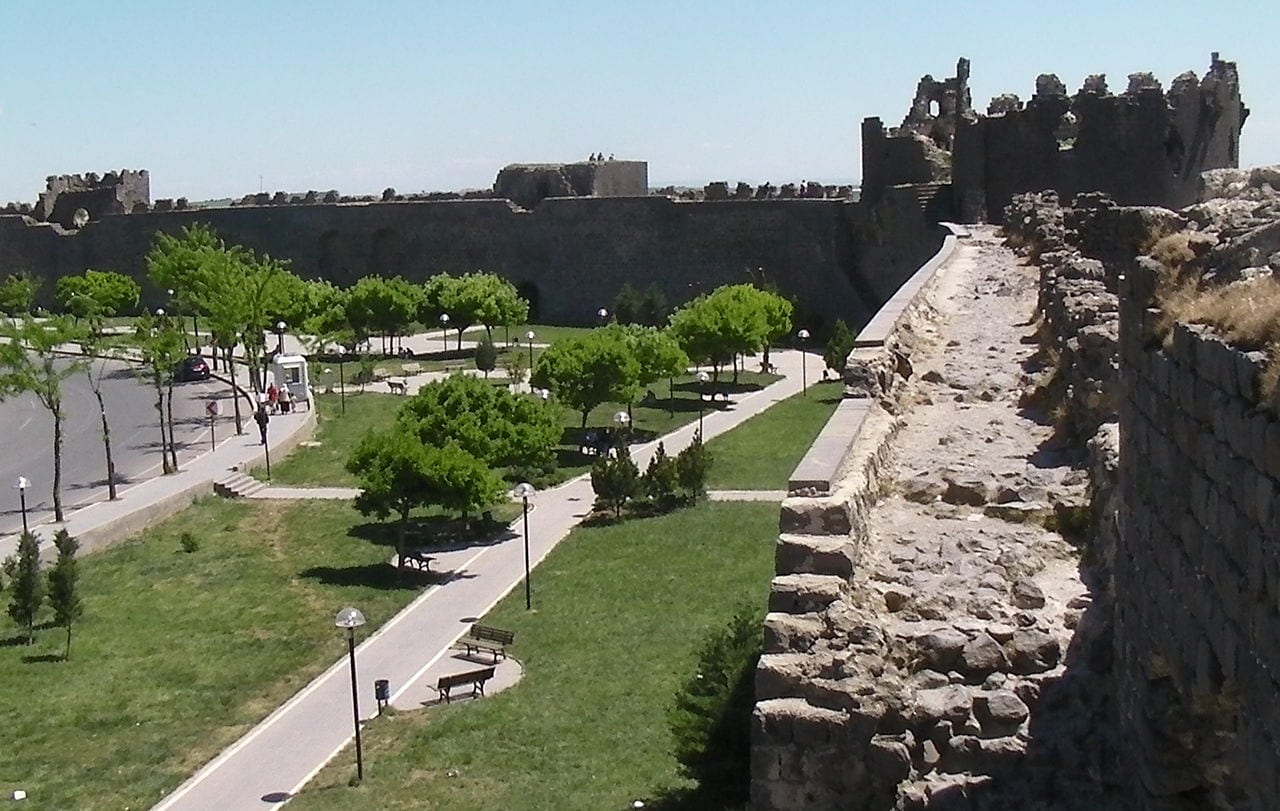 Diyarbakır (also known as Diyarbakir, or Amed in Kurdish) is one of the largest cities in the Kurdish region of Turkey. Situated on the banks of the Tigris River, it is the administrative capital of the Diyarbakır Province and is home to a population of over 1.6 million people.

Diyarbakir is a major political, cultural and economic center for the Kurds in Turkey and has been home to many clashes between the Kurds and the Turkish government. In a 2006 survey, 76% of Diyarbakir residents claimed to use Kurdish most often in their daily speech.

Diyarbakir has been the capital for many empires over the centuries, including the Hittites, Sumerians and Assyrians. The city was taken over by the Romans around 300 AD. In 630 AD, the Muslims took over control and reintroduced Islam.

The city was absorbed by the Ottoman Empire, and grew throughout the 20th century. In 1930, the city’s population was 30,000. By 1990, it has grown to 400,000. This was due, in part, to urbanization, but also due to the increase in violence by the PKK, which forced people to flee the countryside for the relative security of the city.