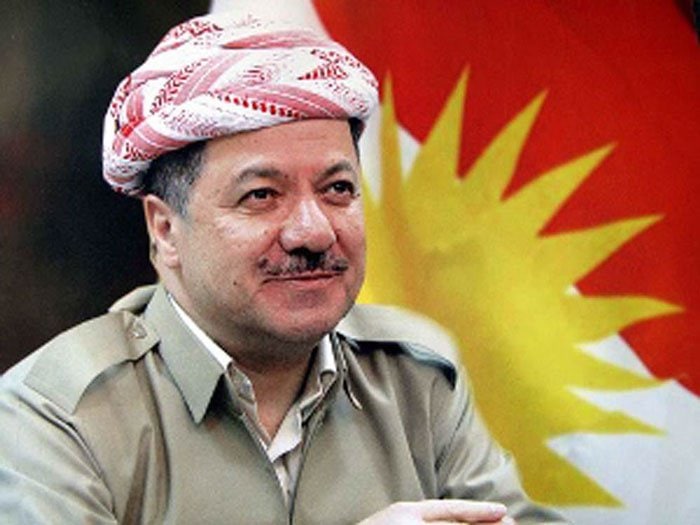 Masoud Barzani is the president of Iraqi Kurdistan’s government, the Kurdistan Regional Government (KRG). He has held the post since 2005, and was previously a leader of the Kurdistan Democratic Party (KDP) since 1979.[1]

Masoud Barzani was born in 1946 in Mahabad, Iran (the Kurdish region of Iran), where his father Mustafa Barzani was leading a Kurdish revolution.

Mustafa (or Mullah) Barzani was an extremely famous Kurdish revolutionary and independence leader. He succeeded in garnering Kurdistan a state for just over a year in 1946, when the land was reclaimed by Iran and the Iranian military which easily overpowered the Kurds. [2]

Masoud Barzani joined the Peshmerga at a young age, and has lived up to his father’s notable military organization and prowess. Even today, the armed forces of the KRG and the KDP, separate factions of the Peshmerga, have helped to fight so-called Islamic State militants not only in Iraq but also in Syria.

Barzani comes from a very rich and influential tribe in Iraqi Kurdistan, though he claims to have no financial investments in Kurdish oil/other industries personally. Historically, the Barzani family’s industries have fueled criticism that the semi-autonomous KRG lacks financial transparency and is a ripe ground for corruption under the banner of a new democracy. [3]

Freedom of press may be lagging behind other democratic developments in Northern Iraq, as journalists who criticize the KRG and Barzani family’s muddy financial ties have a history of being arrested, kidnapped and or murdered. [4]