If you have any tips, notes or otherwise interesting bits of information, please pass them along to [email protected] or on Twitter @KurdishProject. Want to get the Kurdish Situation Report delivered directly to your email box? Sign up for our email newsletter below.

The United States announced plans to train 9,000 new Peshmerga soldiers in Iraqi Kurdistan. Over 5,000 new recruits have been signed up for the training, which will be conducted under the auspices of the Kurdistan Regional Government (KRG)’s Ministry of Peshmerga.

A Joint Coalition Command Center (JCCC) was established in Iraqi Kurdistan to better coordinate the fight against the Islamic State. The command center will help coordinate efforts by the Kurdistan Regional Government (KRG), Iraqi Government in Baghdad, and the US-led coalition.

Blood samples taken by German intelligence services indicated that Kurdish Peshmerga forces in Iraq have been subject to chemical weapons exposure. The Islamic State militants are thought to have obtained the chemicals necessary to make mustard gas from either Saddam Hussein’s old stockpiles, or the chemistry laboratory at the University of Mosul. 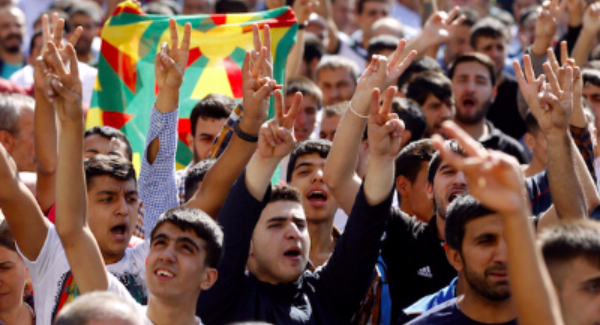 After some 30 Turkish police and military members were killed in Eastern Turkey in the last week, the Turkish government resumed its military campaign against Kurdistan Workers’ Party (PKK) outposts in Iraq. The operations include airstrikes, as well as a special forces raid — the first time in two years that Turkey has put boots on the ground in Iraq.

The pro-Kurdish People’s Democratic Party (HDP) headquarters in Ankara were set aflame by Turkish nationalists, and 126 pro-Kurdish HDP provincial and district offices across Turkey were also attacked. The attacks come after the PKK has increased its attacks on Turkish military outposts and Turkish policemen. For its part, the HDP is calling for a ceasefire between the PKK and the Turkish government. 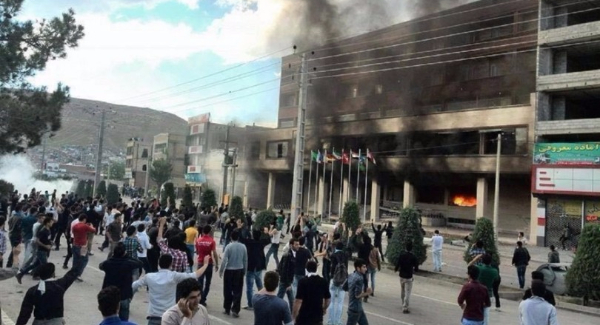 Hundreds of Kurdish-Iranian followers of the Yarsan faith, known as Kakai, have joined the new wave of migration to Europe, leaving behind a country that has failed to recognize their ancient religion. In an interview with Rudaw, a young Kurdish Kakai man said, “There are many more of us now leaving Iran because of the systematic discrimination against us“. 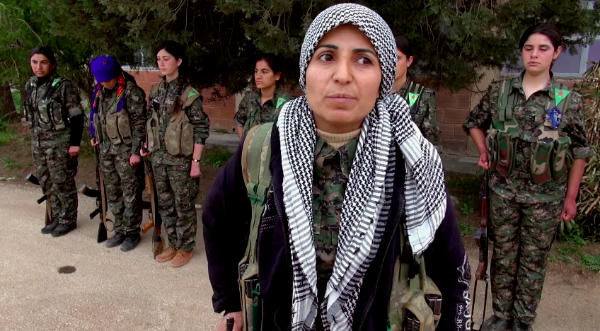 Want to get the Kurdish Situation Report delivered directly to your email box? Sign up for our email newsletter below.